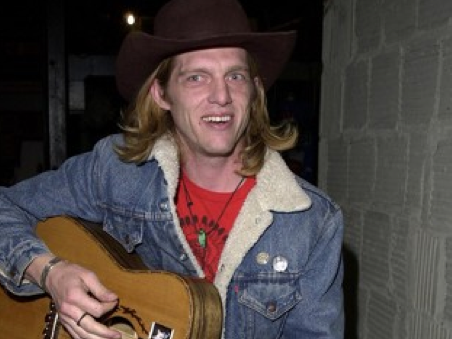 Yeah, he still won’t go away.  Professional douchbag from the Real World, a million years ago, David “Puck” Rainey (he’s now 42!) was arrested on domestic violence charges in Los Angeles, according to TMZ.

Puck was arrested on June 19 on suspicion of felony corporal injury on a spouse or cohabitant.  He was thrown in the Los Angeles County Men’s Central Jail where he is still sitting on $30,000 bail, waiting to face the judge on July 6th.

Sometimes you just wish they’d throw away the key, ya know?