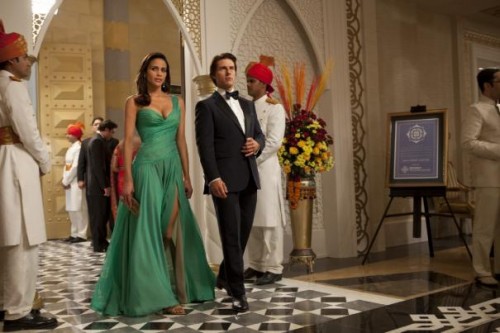 This one lands in theaters and IMAX on December 16th.