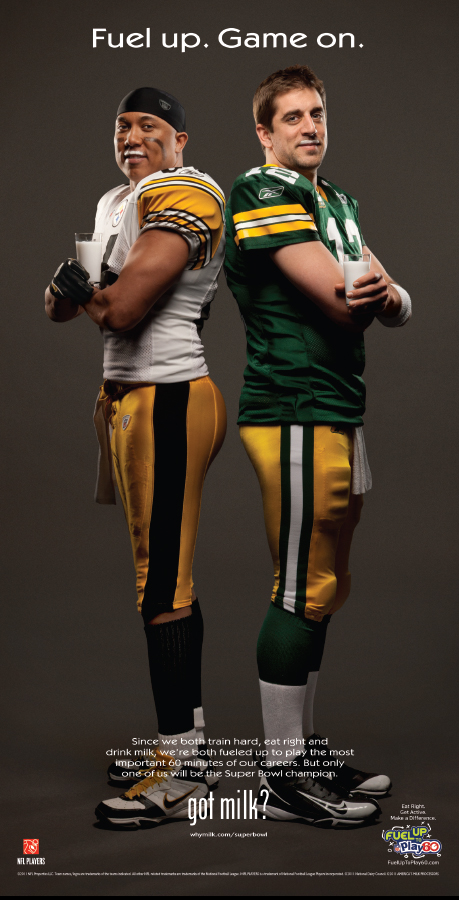 Hines Ward is claiming that he was NOT drunk when he was arrested this morning for a DUI.  I believe him.  Do you?  He just doesn’t come across like the kind of guy who would lie about something like this.

“He cooperated fully with the police and truthfully answered all of their questions. We are currently in the process of ascertaining all the facts. From our preliminary investigation we can tell you that we are confident that the facts will show that Hines was NOT impaired by alcohol while driving.  However, Hines is deeply saddened by this incident and apologizes to his fans and the Steelers organization for this distraction.”

I really hope that they can prove his innocence.  I would love to see his name cleared.