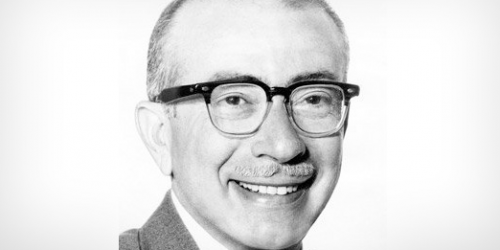 The Brady Bunch and Gilligan’s Island creator, Sherwood Schwartz has passed away in his sleep from natural causes, with his family by his side.  He was 94.

Schwartz‘s entertainment career came “by accident”. He relocated from New York to southern California to pursue a master of science degree in biology. In need of employment, he began writing jokes for Bob Hope’s radio program, for which Schwartz’s brother, Al Schwartz, worked. Schwartz recalled that Hope “liked my jokes, used them on his show and got big laughs. Then he asked me to join his writing staff. I was faced with a major decision — writing comedy or starving to death while I cured those diseases. I made a quick career change.”

He went on to write for Ozzie Nelson’s The Adventures of Ozzie and Harriet and other radio shows.

He was a writer on the Armed Forces Radio Network before he got his big break in television.