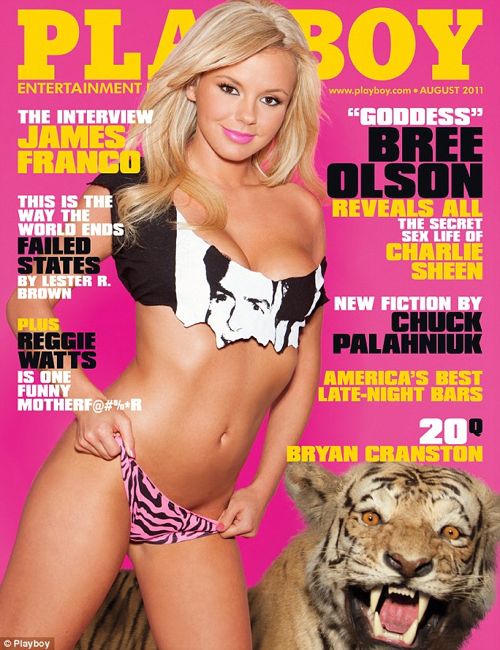 I really, really don’t want to think about Charlie in bed with anyone.  All I think of when he comes to mind now are his horrid teeth…. or lack thereof.  SCARY!