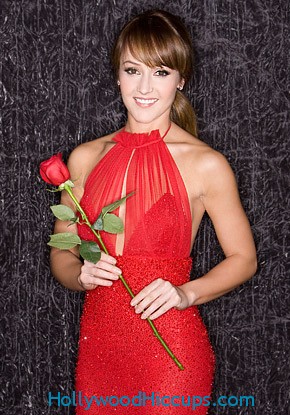 This has been a crazy, emotional ride for this season’s Bachelorette, Ashley Hebert.  The whole Bentley thing threw her off to begin with… not to mention Brad Womack crushing her during The Bachelor.  Anyhow, it’s down to the final four on the show, but of course the show is already wrapped, so the finale is done…. we’ve got the picture proof of who Ashley is engaged too…. do you want to know?  It’s an obvious spoiler and you won’t have the surprise in a couple weeks!

‘Bachelorette’ Ashley Hebert is Going ‘Dancing With The Stars’


Okay…. if you want to know who won Ashley’s heart on the Bachelorette, click HERE.