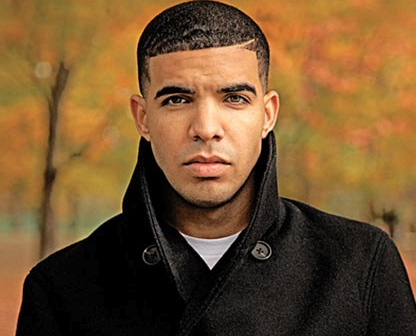 Drake cancelled his concert scheduled in Florida tomorrow night because his uncle has died.

Rihanna and Drake Make It Official

That is really sad.  Our thoughts and prayers are with Drake and his family during this time.