Cheryl Burke and Cy Waits Are Heating Up 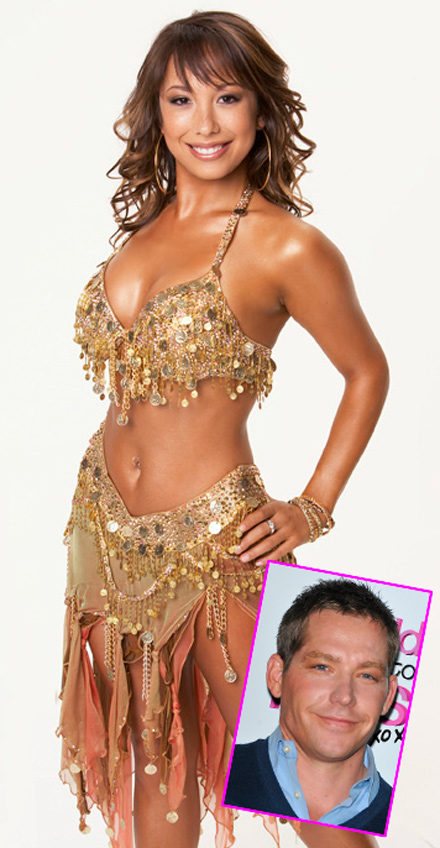 Paris Hilton moved on quickly with director, Todd Phillips after breaking up with Cy Waits.  She doesn’t ever stay single long.  Why the breakup?

“I realized that yes, I love him and he’s one of my best friends, but I needed to make sure he was the one,” Paris admitted to Life & Style. “When I realized I wasn’t certain, I knew I had to end it.”

Well, now Cy has moved on as well…. with Dancing With The Stars pro, Cheryl Burke.  An insider has revealed,

“He’s been seen several times with Cheryl,.  The pair have gotten very cozy in the past two weeks.”

They hit up the EDC electronics convention in Las Vegas together.

“They seemed to have really great chemistry together at the event.  Ever since Cy and Paris broke things off, he’s wasted no time getting back in the game.  He’s been texting Cheryl nonstop. He seems smitten!”

Plus, they’ve pretty much gone “public” with their relationship on Twitter…. they are totally doing it!

What do you think?  Will this last long?  Or will Cy end up trying to get Paris back?  She and Cheryl are nothing alike…. kind of weird.