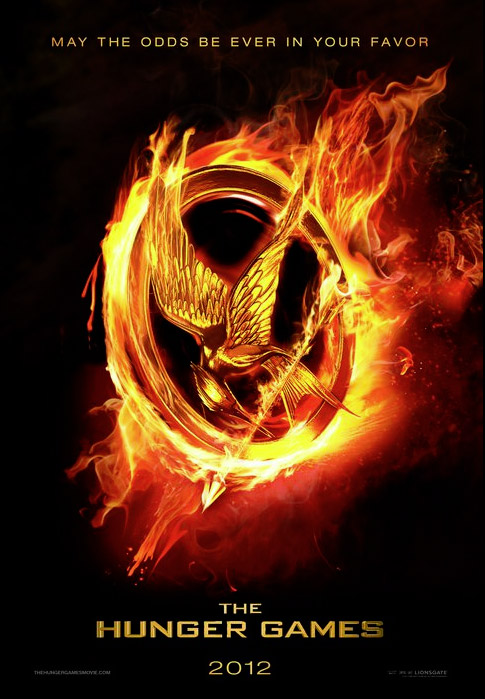 We finally got the official poster (above) and are anxiously awaiting the trailer!

This one is directed by Gary Ross.

The Hunger Games chronicles a dystopic Capitol which requires its twelve subjugated districts to pay tribute in the form of a teenage boy and girl, forced to participate in the annual “Hunger Games,” a fight-to-the-death live televised event. Katniss Everdeen’s little sister is chosen in the lottery to participate and Katniss (Jennifer Lawrence) volunteers to take her place. Although persevering through hardship is commonplace for Katniss, she must start making choices that weigh survival against humanity and life against love in order to win the games and return home.