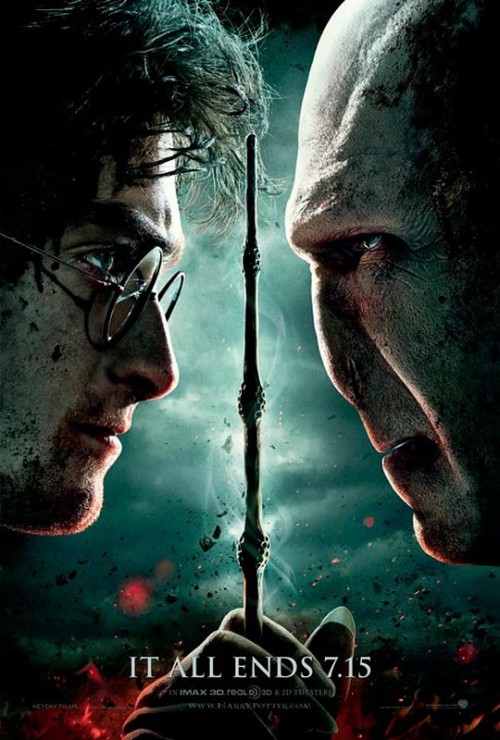 Yesterday, the Harry Potter franchise became the top-grossing franchise  in box office history.  In just six days, Harry Potter and the Dealthy Hallows Part 2 has earned $214.9 million.  Giving it a total so far for the eight film series, $2.223 billion.  The Star Wars franchise earned $2.217 billion at the box office.

Days of Our Lives Spoilers: Galen Gering Opens Up About Rafe – Still Clueless…