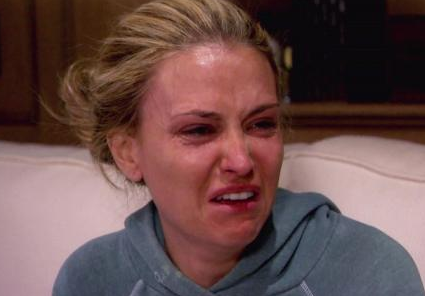 Oh Brooke Mueller.  What’s the point?  She’s back in rehab.  I have no idea how many times she’s checked in and out of rehab….but it’s way too many times.  Thus proving, it’s not working.  She was supposed to be going to Mexico to do some serious drugs to rewire her head so she’d quit craving the drugs.  Well, she failed at that, twice.  Got in a fight on a plane, then lost her passport.  Yes, this is a never-ending train wreck!

“This was a very big step for Brooke to take. She has resisted entering a residential facility because she didn’t want to be away from her sons.”

I can appreciate her wanting to be close to her sons.  But come on.  Get clean and STAY that way for your sons.  Look at Amy Winehouse…. do you want to be next?  Get your act together.