‘The Avengers’ Character Posters Have Landed 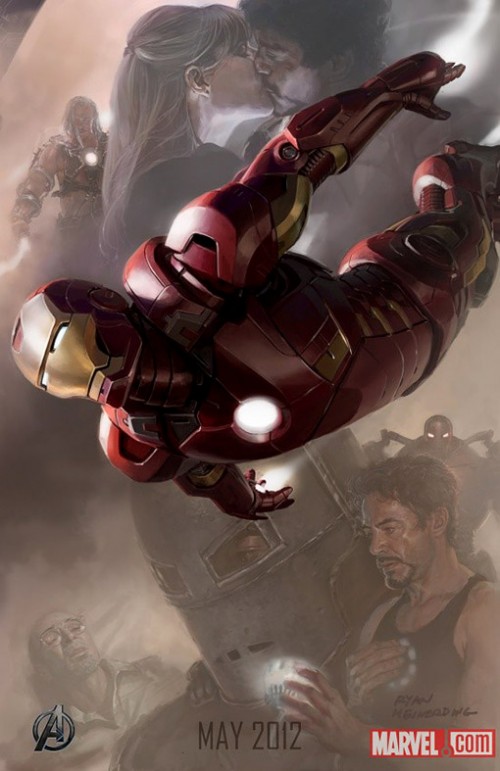 Marvel Studios released these fabulous character posters for The Avengers… especially for Comic-Con.

General Hospital Spoilers: Spinelli Admits To Having Feelings For Maxie – But…

Eastenders Spoilers: Coronavirus Halts Production, But BBC Has a Plan To Keep Viewers…