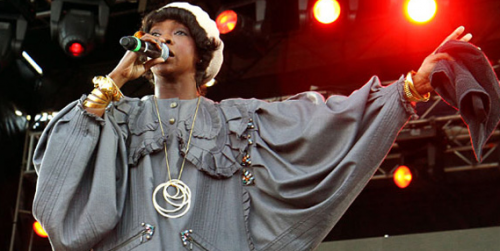 Lauryn Hill just gave birth to her sixth baby on Monday, and a lot of people assumed that Rohan Marley was the father of the baby.  They already had five together, so why not, right?

Hill posted this on her site yesterday, confirming the suspicions:

“Mr. Marley and I have a long and complex history about which MANY inaccuracies have been reported since the beginning. To speculate without the facts can only cause people to form WRONG conclusions. We both value privacy and for that reason defend and preserve our right to it. Contrary to the numerous reports, Mr. Marley did not abandon me while pregnant with his child. We have had long periods of separation over the years but our five children together remain a joy to both of us. Thank you for your concern and I appreciate all of the well wishes regarding the birth of my new son.”

So, now the big question is… who is the baby daddy?  Do you have any good guesses?  Drop them in the box below!