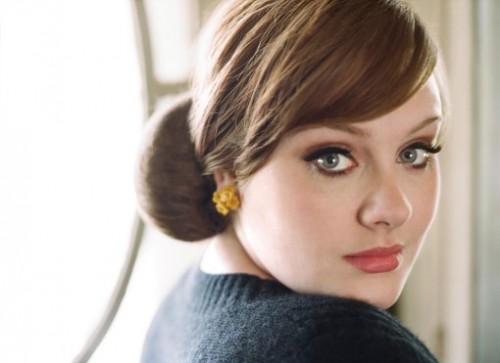 The 2011 MTV Video Music Awards are coming up on August 28th.  If you missed the list of nominations, check them out here.  The best part of this awards show tend to be the killer performances that rarely disappoint.  I personally look forward to them more than seeing who gets a Moon Man.

There is a rumor floating around that there will be a big tribute to Amy Winehouse.  I would expect them to do one, why wouldn’t they?

Anyhow, the list of performers is slowly being released, so we will continue to update you here as we get more names.