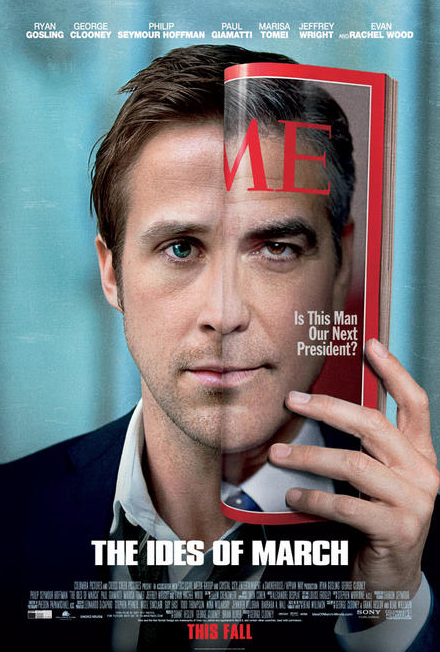 It’s an adaptation of the Beau Willimon play “Farragut North,” the film is set during the Iowa primary of a presidential race and follows a young press spokesman who falls prey to backroom politics, the treacherous manipulations of veteran operatives and the seduction of a young intern.