Charlie Sheen Rescues Brooke Mueller From Mexico, Gets Her in Rehab 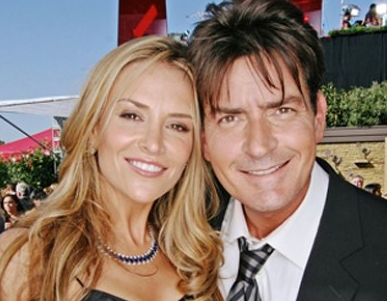 So Charlie Sheen is taking on hero status.  At least when it comes to his ex wife, Brooke Mueller.  The train wreck apparently made it to Mexico, but was only there for about 12 hours before Charlie arrived in a private jet to bring her back to the States, TMZ is reporting.

He was worried about the kind of treatment she’d be getting down there and was afraid it could kill her.   So now he’s got Brooke set up at a secret location, with his doctors that helped him out, getting her clean.  And yes, he’s paying for all of this.

I guess that Charlie Sheen does still have human elements left in him.