Randy Moss Has Retired From The NFL 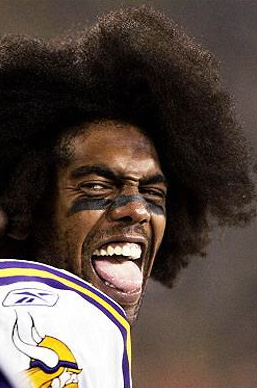 NFL wide receiver, Randy Moss has officially retired from the NFL after 13 seasons.  Of course we won’t be surprised if and when he decides to come back.  But after an embarrassing year last season, this isn’t too surprising.

“After weighing his options and contemplating offers, he’s decided to retire.”

In case you happened to forget, Moss was on three teams last year… yeah, not cool.  He started with the Patriots, then was traded over to the Vikings, who released him, and he signed with the Titans.