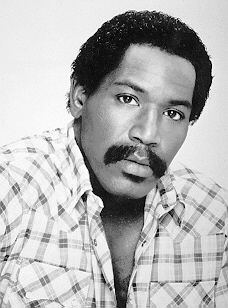 NFL and Police Academy star, Charles “Bubba” Smith was found dead today in his Los Angeles home the cops have reported to TMZ.   Smith  was only 66 years old.

The LAPD got a 911 call at 12:54PM today and when they arrived at the Baldwin Hills area home, they found Smith’s body.

The coroner is conducting an investigation, but they believe that he died of natural causes.

Bubba was in the NFL for a total of nine season with the Baltimore Colts, Oakland Raiders, and Houston Oilers.