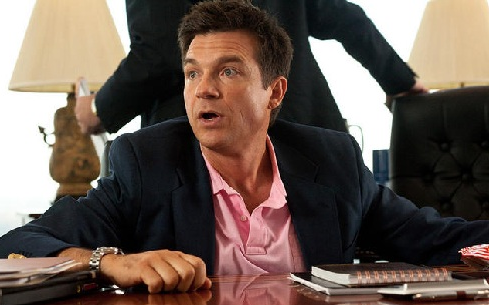 OMG.  I love, love, love Jason Bateman.  He is one of my all time favorite guys in Hollywood.  What’s not to love about this sexy, funny, talented as hell guy, right?  Well, I just fell more in love with him after this fabulous confession:

This confession came out during a Moviefone Unscripted interview session with Ryan Reynolds and Leslie Mann, his Change-Up co-stars.  Is he not hysterical?

When he is in the mood to wear something underneath, he goes for briefs…..

“But I like to switch it up.  Sometimes it’s a full lavender unitard with little gold flecks!”

I can dig it Jason!   You could so pull that off!