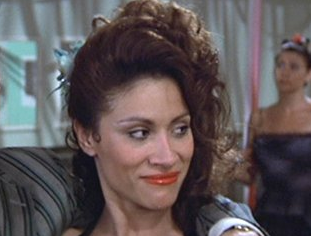 Her rep told TMZ that she died last night in her Los Angeles home after losing her battle with cancer.

Her family will be giving an official statement in the next few hours.

UPDATE: The doctors had only known about her cancer for a few months… her family told TMZ, “Annette had recently started having difficulty breathing … and when she went to the doctor she learned that she had a cancerous tumor in her one of her lungs.”