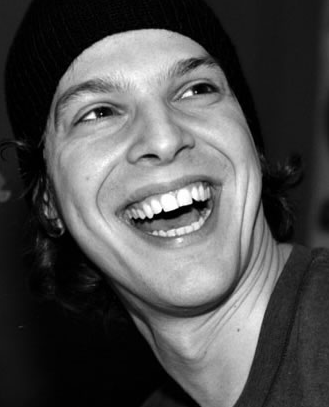 Singer Gavin DeGraw was attacked last night in New York City.  There were several attackers that outnumbered him, leaving him seriously wounded.  DeGraw is currently being tested and observed at Bellevue Hospital.

As of late, DeGraw has been on tour with Maroon 5 and Train…. and was slated to appear next in Saratoga Springs, NY tomorrow night (Aug. 9th) but won’t be there, obviously.

Our thoughts and prayers are with Gavin and his family during this time.

We will keep you updated on his condition.