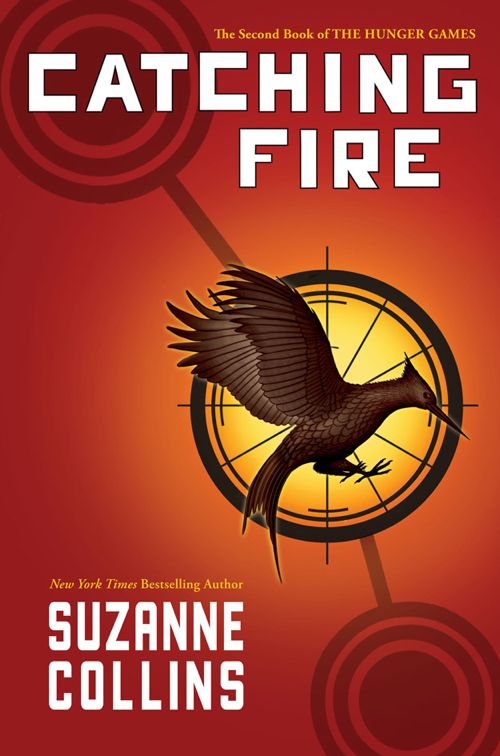 Lionsgate has got their ducks all in a row now don’t they?  Let’s face it.  The Hunger Games is already generating huge buzz and it’s not even releasing until March 23, 2012.  So why not announce the sequel and get that buzz started early, right?

Catching Fire is the second book in Suzanne Collins‘ Hunger Games trilogy and the movie version is set for release on November 22, 2013.

Joe Drake, co-COO of Lionsgate and President of its Motion Picture Group said,

“The magical thing about the ‘Hunger Games’ trilogy is that the books have such a vastly broad appeal. The stories truly offer something for everyone, and the period around the Thanksgiving weekend is such an opportunity for families and friends to make an event of going to the movies.”

What do you think?  Is it too early to get this one going or are you pumped… because you know The Hunger Games will be epic?