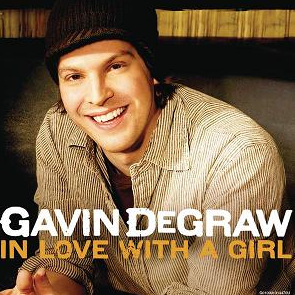 Last night we found out that Gavin DeGraw was attacked (at 3am Monday morning) then hospitalized in NYC (details here) and now we have discovered that was struck by a cab after his attacks fled the scene.  Gavin was stumbling down the street when the cab hit him!

A witness saw the taxi hit DeGrawand called 911.  He’s being treated at Bellevue for a concussion, broken nose, black eyes, cuts and bruises.

“Police are conducting an investigation of the attack. Gavin and his family appreciate everyone’s concern at this time. We have no information yet regarding his upcoming concert dates and promotion for his new album.”

Then  rep for Maroon 5 told TMZ,

“The band was horrified to hear what happened to Gavin and sends their best wishes to him for a speedy recovery.”

Our thoughts and prayers remain with Gavin.  We also hope that the police investigation turns something up fast so the three attackers can pay for what they’ve done.