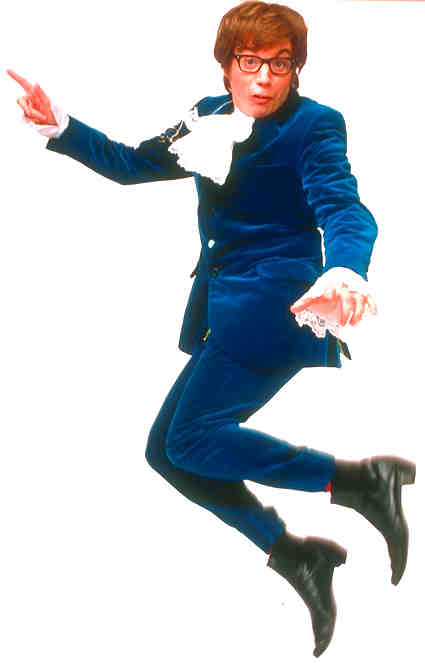 Yeah baby!  Austin Powers 4 is on it’s way and it’s going to be completely zangy!  Mike Meyers has officially signed on for the fourth flick and I think we are long overdue for a good laugh from him.

Austin Powers: International Man of Mystery arrived in 1997 ans then, The Spy Who Shagged Me in 1999, and finally Goldmember in 2002.  Soooo how will this fourth installment turn out?  Who knows.  But word has it that they are going to focus more on Dr. Evil rather than Powers.

All I know is it’s going to be hilarious.