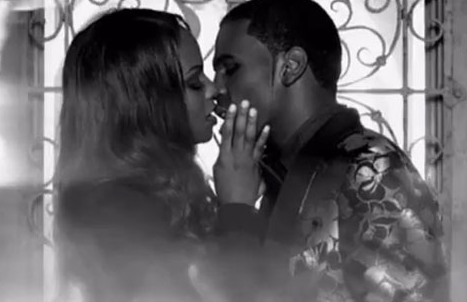 Jason Derulo heats things up with Gossip Girl’s Tika Sumpter in this video for It Girl.  This is the second single off of Future History which is slated to drop on September 27th.

“For the video, I wanted it to be an open book,” he told MTV News. “I wanted it to be almost like a photo album, so every single scene is kind of like a picture that you’re kind of looking into our relationship. So it is a 1920s vibe, it’s black and white, very high fashion—you know, you’ll see me very dapper in 1920s, Frank Sinatra-ish.”