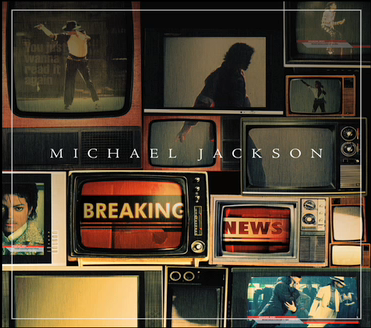 Now that makes more sense.  Yesterday Katherine Jackson revealed that KISS was going to be performing as part of the Michael Jackson tribute concert.  Since Gene Simmons blasted MJ after his death, calling him a pedophile, this was a tad bit ironic.

Well, MJ fans spoke loud and clear and the concert promoters listened, they have pulled the plug on KISS.

“We have listened to Michael’s fans and are grateful to have been alerted to these unfortunate statements by Gene Simmons.  Under the circumstances we fully agree that even though KISS is a band Michael admired we have no choice but to rescind our invitation to them to appear in our tribute concert.”

Don’t you agree that this was the right thing to do?