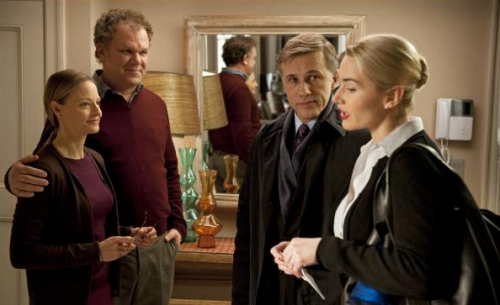 Roman Polanski directed the upcoming drama, Carnage which is an adaptation of the Broadway play God of Carnage.   And it’s opening the New York Film Festival.  Too bad the “man of honor” won’t be in attendance.

Check out the trailer and see what you think?

Carnage is slated for a limited release on December 16th.