Lil Wayne is All Stitched Up 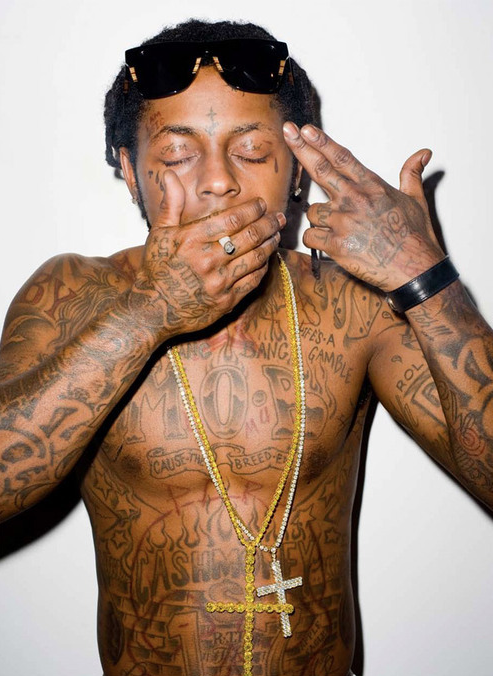 Lil Wayne went and got himself wrecked at a skate park this weekend.  He was in St. Louis with a bunch of his crew having some fun at the park and proved that’s he’s human too when he took a huge digger that landed him in the hospital.

He of course hit his Twitter page after the incident to inform his fans,

“The Lou was good but I busted my fuggin head at the sk8park! 9stitches! Gnarly gash over my left eye! Luv the people”

We are glad he’s okay and ready to rock the next stop.  I’m kind of doubting that he was wearing a helmet… lesson learned?  Probably not.