‘The World According To Paris’ Has Been Cancelled 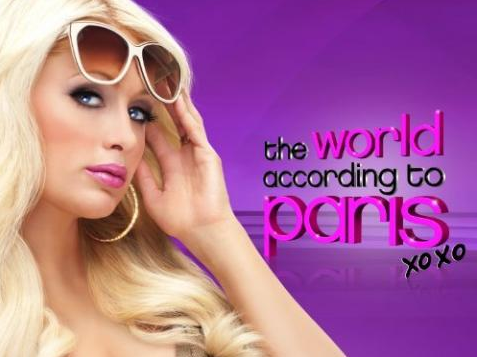 Just heard a blurb on the radio saying the Paris Hilton’s show, The World According To Paris has been cancelled.  This doesn’t come as a big surprise.  The critics destroyed her after the debut episode.  The ratings were never good, but the show stayed on air for the entire first season, so I thought their was hope.

I haven’t seen anything from Paris that would reveal she was cancelled.  So perhaps it’s not official yet.  This is Lifetime we are talking about here and I don’t think they have much to lose.  Why not give Paris a second season?  I know I’d watch it.  The first round gave us a whole new view of Paris.  This is nothing like her BFF shows.  This is like the real life Paris who deals with issues like the rest of us and hello…. she’s a business woman!  I think the world could actually learn a thing or two from her.

So if there is a vote going on whether or not to keep The World According To Paris, she gets my vote of YES.  I want more.