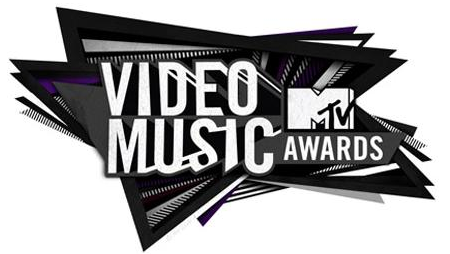 The 2011 MTV Video Music Awards (VMAs) are going down on Sunday night.  I thought it was common knowledge, but apparently it’s not because a friend just asked me who this year’s host is going to be.  Well, MTV was on the hunt for the perfect host and in their search, they changed their minds and decided to NOT have a host at all.  Say what?!  Yeah.  No host.  I am not sure if this is a wise choice.  But hey… they are changing it up.


I kind of wonder if they just couldn’t find anyone that would actually do a good job and was willing to do it.  I personally really enjoyed watching Chelsea Handler last year.  She’s hilarious and I am right on par with her sense of humor.

What do you guys think?  Will the show suck without a host?  Or are you glad that the focus will be on the musical performances?