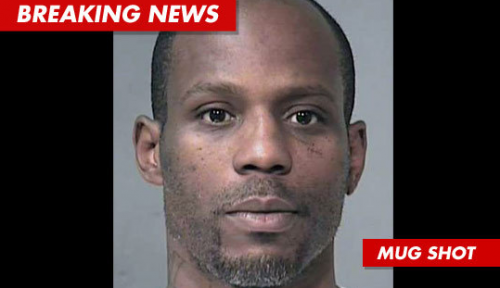 Rapper DMX has to be one of the world’s dumbest criminals.  Honestly.  He’s got more mugshots than a county jail’s entire population.  Exaggeration?  Yes.  But he’s close.

This time around he was pulled over for speeding in Arizona, TMZ is reporting.  102 mph in a 65 mph zone.  The cherry on top?  His license was already suspended.  This is where the ‘dumbest’ comes in.  Why would someone with a record like that drive at all, much less over 100 mph.  I think DMX enjoys being arrested and getting his mug taken.  I think he’s addicted.  That makes more sense than anything else.

DMX has been released back into the wild…. ready for another round.