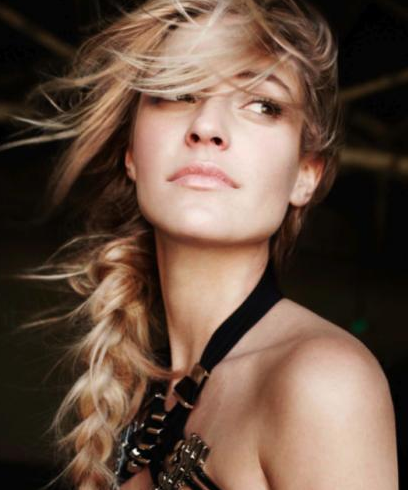 Who needs an NFL quarterback?  Kristin Cavallari is going on her first post Jay Cutler date with a hunky Marine!

“@KristinCav Wanted to know if you want to go the the Marine Corps Ball with me in San Diego?! Would make a video but still deployed!”

“@KristinCav Could have your friends come too and all go out in San Diego. Figured it would be a good time and its close by!”

VIDEO: Betty White Gets An Invite To Marine Corps Ball!

He instantly lands on Cloud 9,

“@KristinCav Its Nov 17th! And would you really!? That would be awesome!”

“Good night need to get a little sleep. @KristinCav just made the rest of my deployment so much better! Thank youuu!”

They are working out the details and are going to be the center of attention to be sure at the ball!