Lindsay Lohan Says NO To Pitbull Invite To VMAs 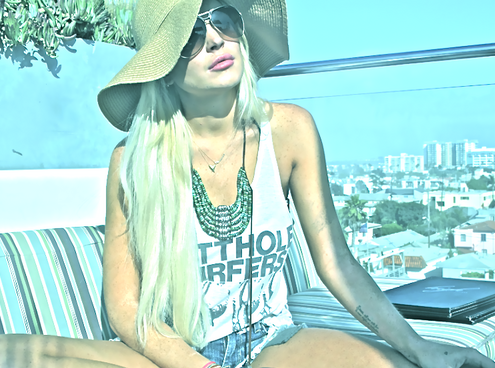 This isn’t at all surprising either.  To recap…. Lindsay Lohan is suing Pitbull for ripping on her in his song, Give Me Everything.  Well, this totally shocked him, so in an interview, he invited Lilo to the VMAs on Sunday night to show that he meant no harm. She could care less.  She wants him to pay for what he’s done and she isn’t biting on the invite.

I think perhaps Lindsay is enjoying the idea of someone being forced in front of a judge other than herself.

The Young and the Restless Spoilers: Devon’s Feelings Questioned – Did Nate…