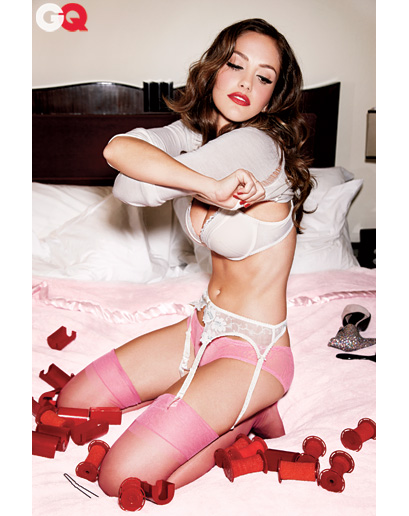 It’s been a strong and steady three year relationship for actress Minka Kelly and NY Yankee, Derek Jeter.  But all good things seem to come to an end and well, this another one of those good things.  Her rep confirmed to People that the couple has parted ways and another source said,

“They care about each other and it was amicable.  They’re still friends.”

Um yeah, they always say that.  But how can you still be friends after three years of togetherness?  I can see them being cool later, but not that fast.

There was so much speculation that these two were heading to the marriage department, but I think Minka held back.  I had a feeling she’d bolt before that happened.

Either way, man across the world are cheering.  Who doesn’t want a Minka Kelly?!