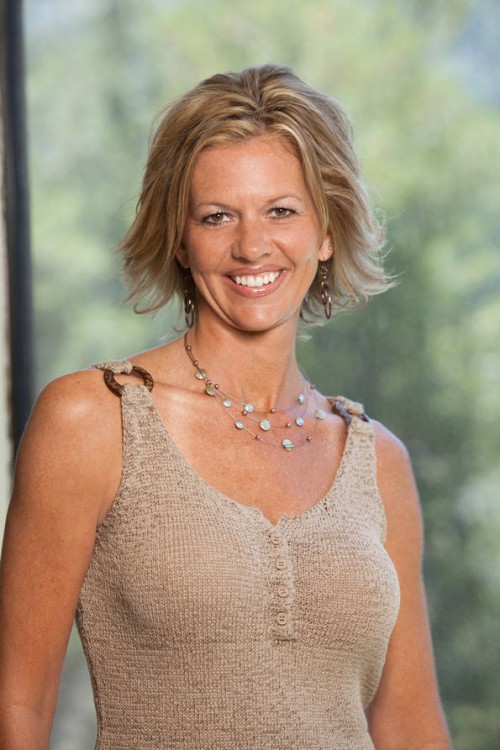 In my last post on Big Brother 13, I vented about my distaste for Shelly Moore and the way she has played the game.  She’s the biggest hypocrite I’ve ever seen play the games.  She’s a disgusting liar and she should be ashamed of herself.  One more thing she is?  The most hated house guest in the show’s history.

For the first time ever, a contestant’s family is receiving crazy threats!  The insane fans have been harassing her family, even making threats against her daughter, Josie (8.)

Shelly’s boss is even getting calls demanding that they fire Shelly for what she’s been doing on the show.  Um, get real people.  Sure, Shelly Moore is a lousy person.  Her true colors are coming out.  But that doesn’t mean she should lose her job or that her family should be harmed.  Get a grip!

Shelly will have to pay for her bad choices on the show for the rest of her life.  This is the reputation she’s make for herself and once she’s out and see’s the backlash, she’s going to be crushed.  Shelly will be filled with more regret and remorse than she knows what to do with and that will be punishment enough.

The Executive Producer of Big Brother,  Allison Grodner went to Twitter to try and put a stop to the crazy threats:

“No matter how much you dislike an HG, this is wrong! True BB fans do not try to ruin lives. Please stop!”

Shelly’s family is obviously freaked out and is ready to get the FBI involved if the threats don’t stop.  I can’t say that I blame them.