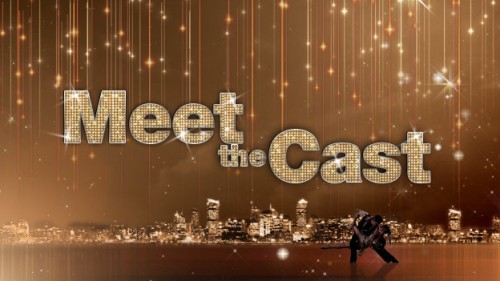 Tonight the official cast of Dancing With The Stars season 13 is supposed to be unveiled during Bachelor Pad 2.  But as with all things, there are leaks and spoilers galore and we’ve of course got them for you here at Hollywood Hiccups.  Thanks to the leak, we have all of the celebrity names that will be revealed tonight.  A lot of the rumors from before are NOT on this list.  So I won’t believe that these are the confirmed names until tonight’s show.  We will update if necessary then.

As soon as we get the pairings confirmed, we will have those up for you as well.

So are you disappointed?  Are you thrilled?  I am personally disappointed.  These are not a bunch of A-listers you promised ABC.  Maybe there will be some other names revealed tonight… and some of these will be false?  We can hope, right?