Whitney Port Joins ‘What To Expect When You’re Expecting’ 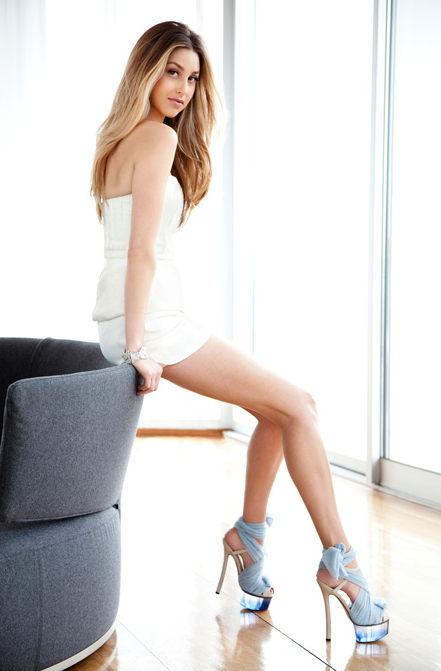 Former star of The Hills and The City, Whitney Port is about to take the plunge into acting.  She’s officially joined the huge ensemble cast for the upcoming film, What To Expect When You’re Expecting.

This is only going to be be an itty bitty part, but hey!  It’s a start, right?  Sources told Us,

“She is playing herself. She will be in one scene with one line.  She isn’t a big part of the movie. [NBA player] Dwyane Wade is also in that scene playing himself.”