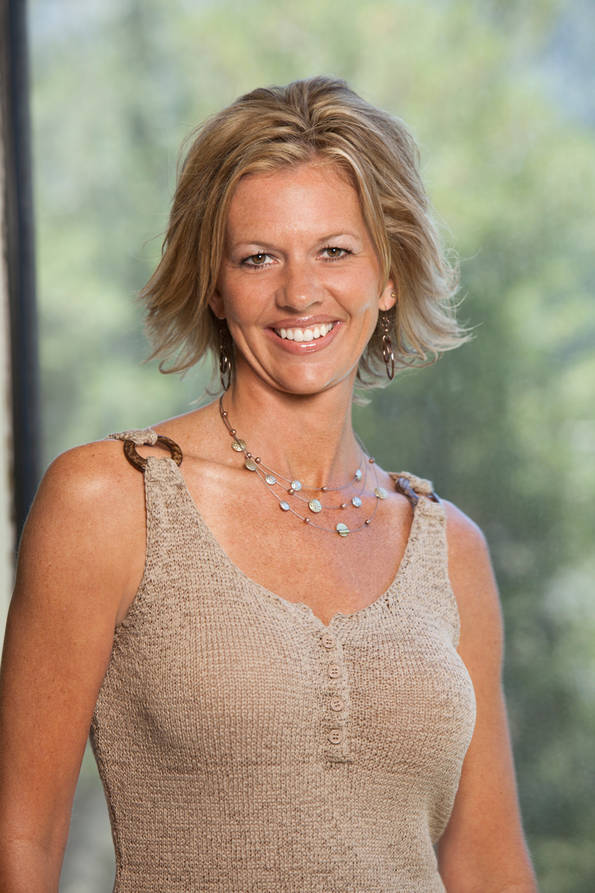 As we reported before, some crazed Big Brother fans were harassing Shelly Moore’s family and boss after she back stabbed Jeff and Jordan.  You can get all of those details HERE.

Well, they decided to meet with the FBI and go over their options and as it turns out, the FBI agents decided that none of the threats that the family described to them were at all “credible” and therefore there is nothing to be done.

Thankfully, the threats didn’t continue.  I think they were all just empty threats that a bunch of crazy fans felt they needed to make.  I don’t think that any of the family was ever in any real danger and that is obviously what the FBI thinks as well.

On another note, after watching Big Brother 13 last night, my distaste for Shelly grew even deeper.  She continued her tearful lies to Jordan and well, she makes me sick. She better be gone tonight!