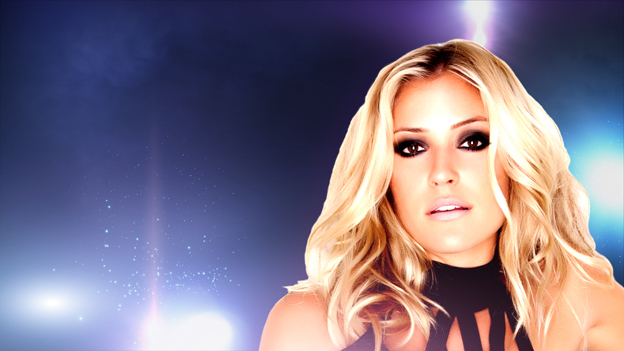 Audrina Patridge was a favorite on Dancing With The Stars and she made it to the final five.  I was personally super bummed when she left.  She was so good!  And no one hated seeing her in costume…. Anyhow, her former co-star (The Hills), Kristin Cavallari is going to be on the new season, teamed up with Mark Ballas… and I hope they go all the way!

The girls reconnected and Audrina had a few tips for her.  She told People,

“I lived in ballroom dancing for three and a half months.  I didn’t do anything else.  I actually talked to [Kristin] last week.  She texted me, and she was like, ‘Hey, I was just thinking of you, and I wanted to tell you I’m doing Dancing with the Stars. It’s going to be fun, right?’ And I was like, ‘Yeah, you’re going to have an amazing time! You’ll be in the best shape of your life.’ I told her it’s going to get hard, but just have fun with it. … I had a blast.  Ballroom dancing, it’s totally different than just going to a club and dancing, so it takes a lot of commitment and dedication,” she says. “You really have to live in the dancers’ world.”

Audrina’s not placing any bets, but she thinks that Kristin will do “well.’  What do you think?  Does she have chance?  Who’s going to get the boot the first round? 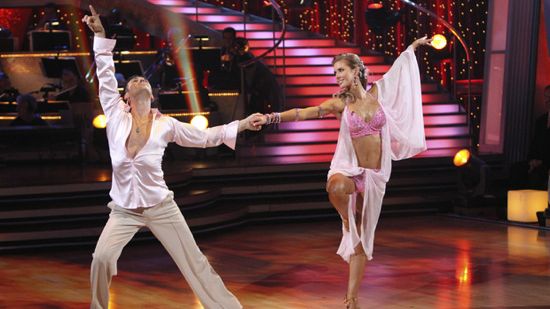