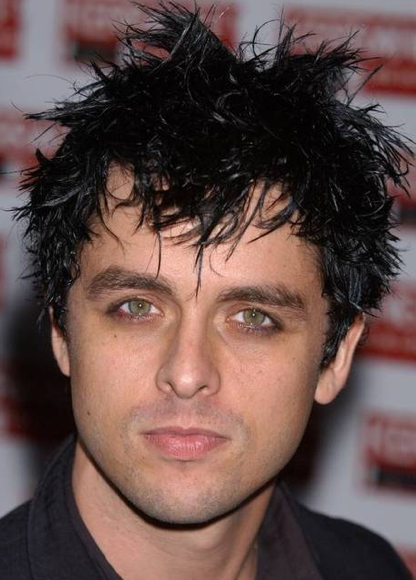 What’s with the celebrities getting kicked off of planes these days?  Are flight attendants trying to send out a message or something?  No star treatment?  The latest boot happened to Green Day’s Billie Joe Armstrong when he was making his way to his seat on a Southwest Airlines flight.

The flight attendant told him to pull up his sagging pants to which he responded,

“Don’t you have better things to do then worry about that?”

She then repeated the “request” and he replied,

He was then kicked off of the plane… so he went straight to his Twitter to tell his fans,

“Just got kicked off a southwest flight because my pants sagged too low! What the f**k? No joke!”

That is the quickest way to get a response from the attention of these big companies, Twitter is the way to the top.  Customer relations responded with:

“Very sorry for your experience tonight, someone from our Customer Relations Team will reach out to you to get more details.”

Later they gave a statement:

“As soon as we became aware of what had happened, we reached out to apologize for this Customer’s experience. He elected to take the next flight. We followed up with this Customer and involved Employees to get more details and, in our latest conversations, understand from the Customer the situation was resolved to his satisfaction.”

So, two questions…. why are saggy pants not okay?  And second, why is he flying Southwest?!