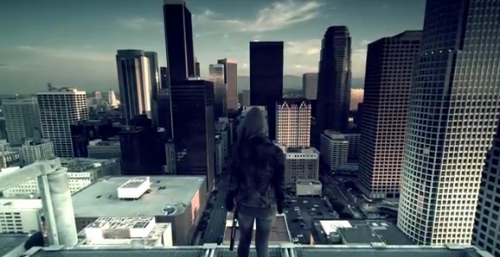 Skylar Grey has released her music video for Invisible off of her upcoming album, Invincible.

Skylar talked about the video saying,

“I wanted it to be Peter Parker by day meets Spider-Man by night.  An everyday kid who isn’t really that cool, but there’s something else going on that people don’t know about. That’s kind of the journey that I went on. I discovered that my insecurities and my flaws were things that I actually need to embrace, and I let them become my superpowers.”

We can expect the release of Invincible in January… so stay tuned for a couple more singles before then!

Thoughts on this one?