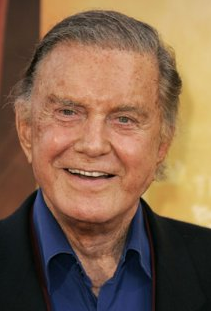 Another little known fact, Cliff was flying a private plane over NYC on 9/11.

He will be missed.