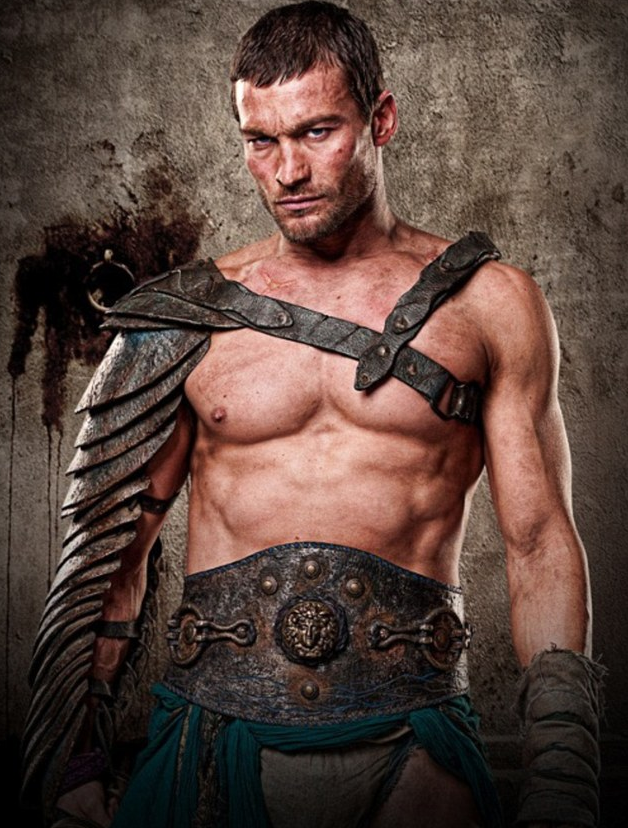 Andy Whitfield was the star in the show Spartacus: Blood and Sand on Starz who lost his battle with non-Hodgkin Lymphoma (18 months) yesterday in Sydney, Australia.  He was only a very young, 39-years-old.

Whitfield was diagnosed in March of 2010 and started treatment immediately in New Zealand. He was declared cancer-free after only a couple of months, but the disease came back and he was forced to leave the show for good.

Whitfield’s manager, Sam Maydew and wife, Vashti gave a statement yesterday saying that when he passed, he was “surrounded by his family”. Vashti said,

“On a beautiful sunny Sydney … morning, surrounded by his family, in the arms of his loving wife, our beautiful young warrior Andy Whitfield lost his 18-month battle with lymphoma cancer.”

“We are deeply saddened by the loss of our dear friend and colleague, Andy Whitfield. We were fortunate to have worked with Andy in ‘Spartacus’ and came to know that the man who played a champion on-screen was also a champion in his own life.”

He leaves behind his wife and two children…. Andy will be greatly missed.