VIDEO: America’s Got Talent Winner Is……. 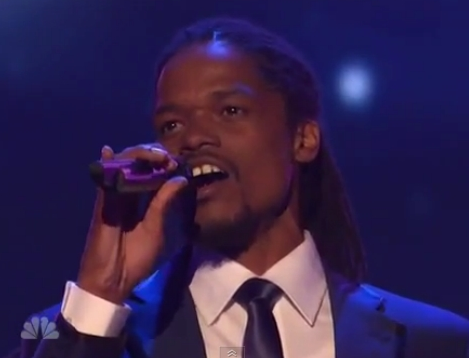 Last night was the season finale of Big Brother 13 and America’s Got Talent. Jazz singer Landau Eugene Murphy Jr. has been a fan favorite throughout the competition and the Silhouettes as well as iLuminate put up some tough competition.

So who came out on top? Landau! He won over the majority and took home the title and big prize of $1 million. He will also have his own headlining act in Las Vegas, which I believe will either make or break his career as a whole.

Landau is very talented and I wish him the best… is he who you’d hope would win?

If you missed out, checked out the videos below: