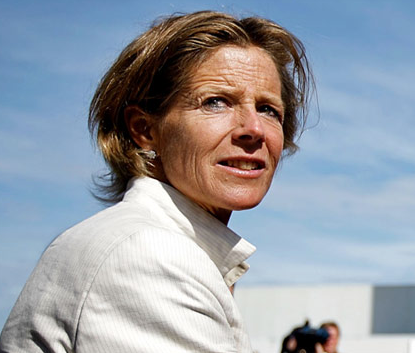 Ted Kennedy’s oldest daughter, Kara Kennedy died suddenly on Friday.  Aside from being a member of the Kennedy family, she was a American professional board member and television producer.

Back in 2003, Kara had a malignant tumor removed from her lungs. Her brother Patrick had said that since then, the cancer treatments “took quite a toll on her and weakened her physically. Her heart gave out.”

Kara is survived by her husband Michael Allen and two kids, Grace and Max.