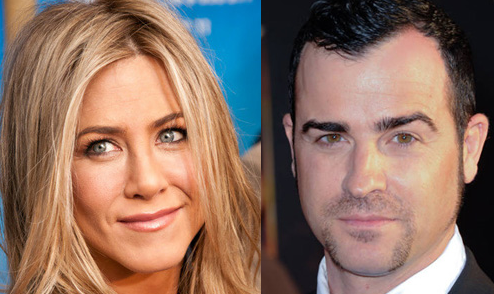 Jennifer Aniston and her man, Justin Theroux woke up to a yucky surprise yesterday morning, Page Six is reporting.  One of their neighbors was walking their dog when they saw about 25 slices of “what clearly was bologna” stuck all over Theroux’s BMW motorcycle.  Whaaa?  Who does that?!

It doesn’t look like this was just a random prank either.  The bike was parked outside of Aniston’s West 12th Street apartment.  The bologna slinger knew just what they were doing.

Question is, was the meat of choice supposed to be saying something?  Or was it just the cheapest at the market?