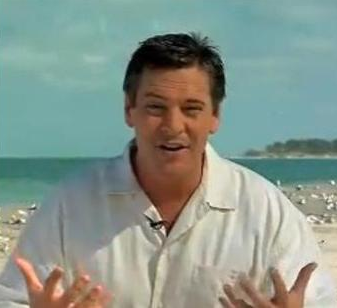 The King of Infomercials, Don Lapre was facing 41 counts of conspiracy, mail fraud, wire fraud and promotional money laundering for promoting and selling “The Greatest Vitamin in the World.”  The FDA cracked down on him for the bogus information he was selling to customers.  Lapre has been in jail waiting for his trial to begin in a few days.

Lapre was found dead in his jail cell in Arizona yesterday morning and it looks like an obvious suicide.  He was just 47 years old.

He had attempted suicide back in June, so this was only a matter of time.  I can’t believe that he wasn’t on suicide watch at the jail.

There is of course an investigation into his death underway.

UPDATE: Officials found “a large amount of blood” in the jail cell.  So it looks like he cut himself, but they haven’t discovered the object her used to do so.