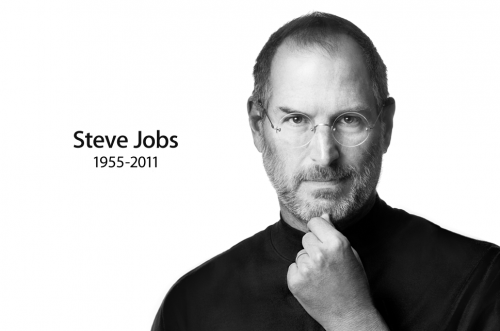 Apple co-founder, Steve Jobs has died at the age of 56.  The Apple site released this statement,

“Apple has lost a visionary and creative genius, and the world has lost an amazing human being.   Those of us who have been fortunate enough to know and work with Steve have lost a dear friend and an inspiring mentor. Steve leaves behind a company that only he could have built, and his spirit will forever be the foundation of Apple.”

Later on his family gave this statement:

“In his public life, Steve was known as a visionary; in his private life, he cherished his family. We are thankful to the many people who have shared their wishes and prayers during the last year of Steve’s illness; a website will be provided for those who wish to offer tributes and memories.  We are grateful for the support and kindness of those who share our feelings for Steve. We know many of you will mourn with us, and we ask that you respect our privacy during our time of grief.”

Jobs was suffering from pancreatic cancer and even had a liver transplant.  They haven’t announced an official cause of death yet, but I am sure it is related.

Steve leaves behind his wife, Laurene and three children.