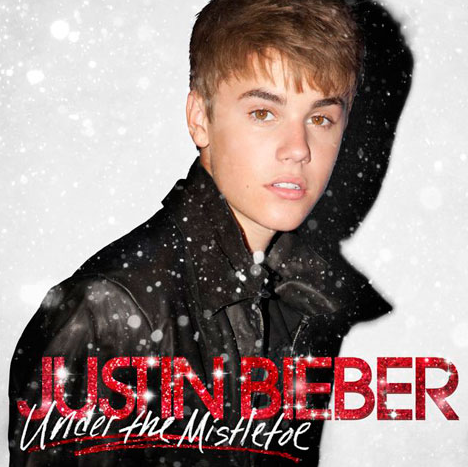 Justin Bieber has given his fans an early Christmas present for being so good.  He released the track listing for his first Christmas album Under the Mistletoe.

The lead single Mistletoe is set to launch worldwide on October 18th.  But fans will have to wait for the album to drop on November 1st.

* Included on deluxe edition only