Weezer: Mikey Welsh Predicted Date and Location of His Death 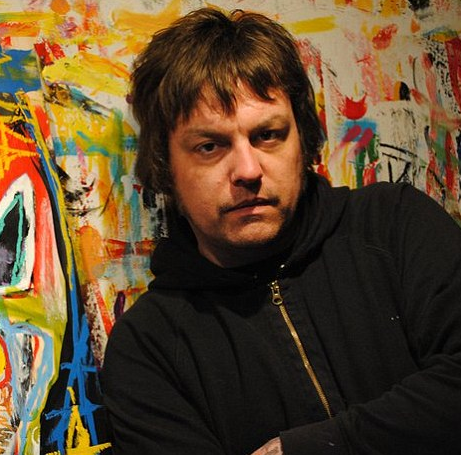 Mikey Welsh, the former bassist of Weezer, was found dead in his hotel room in Chicago on October 8th.  Investigators suspect it was a drug overdose.  Welsh was in the Windy City to watch his old band headline the Riot Fest.

On September 26th, Mikey wrote this prediction on his Twitter page,

“dreamt i died in chicago next weekend (heart attack in my sleep). need to write my will today.”

Welsh left Weezer back in 2001 after having a mental breakdown that led him to attempt suicide via drug overdose.  He leaves behind two kids.